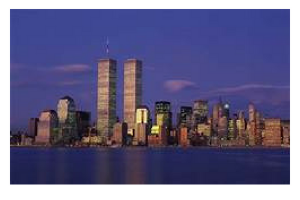 BROADWAY, a street in New York City running the length of Manhattan. Most of the lower course of Broadway is said to follow the routes of old Indian trails, and farther north it generally follows the line of the Bloomingdale Road to 207th Street. Beyond the Harlem River it becomes a part of the highway to Albany.

In New Amsterdam (now New York City) its first quarter mile was originally called the Heerewegh or Heere Straat. The name was anglicized to Broadway about 1668. George Washington lived at 39 Broadway for a time during his presidency. In 1852 a cable-car line gained a franchise on Broadway, then the city’s chief residential street. The line, fought in the courts for more than thirty years, was finally built in 1885, but by then the street had become the city’s main business thoroughfare. The first subway line under Broadway was begun in 1900.

In the late nineteenth century, theaters clustered along Broadway, first below and then above Longacre (now Times) Square, so that its name became synonymous with the American theater. The first arc electric streetlights in New York were placed on Broadway in 1880, and the brilliant lighting in the early twentieth century earned it the nickname “the Great White Way.” 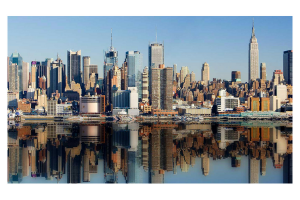